During the 2014 Soccer World Cup in Brazil the pre-game trailers showed the players of both teams crossing their arms in front of their chest. What was meant to be a uniforming and powerful gesture more often than not came across as goofy and revealed a certain individuality about each player that would otherwise have gone unnoticed. This gesture and its disruption served as the starting point for „ISISISAMAMAM“. The work questions the avatarism and dummy-ism of professional athletes as well as their relations to national as well as supra-national entities such as sponsors and the governing bodies of professional football. 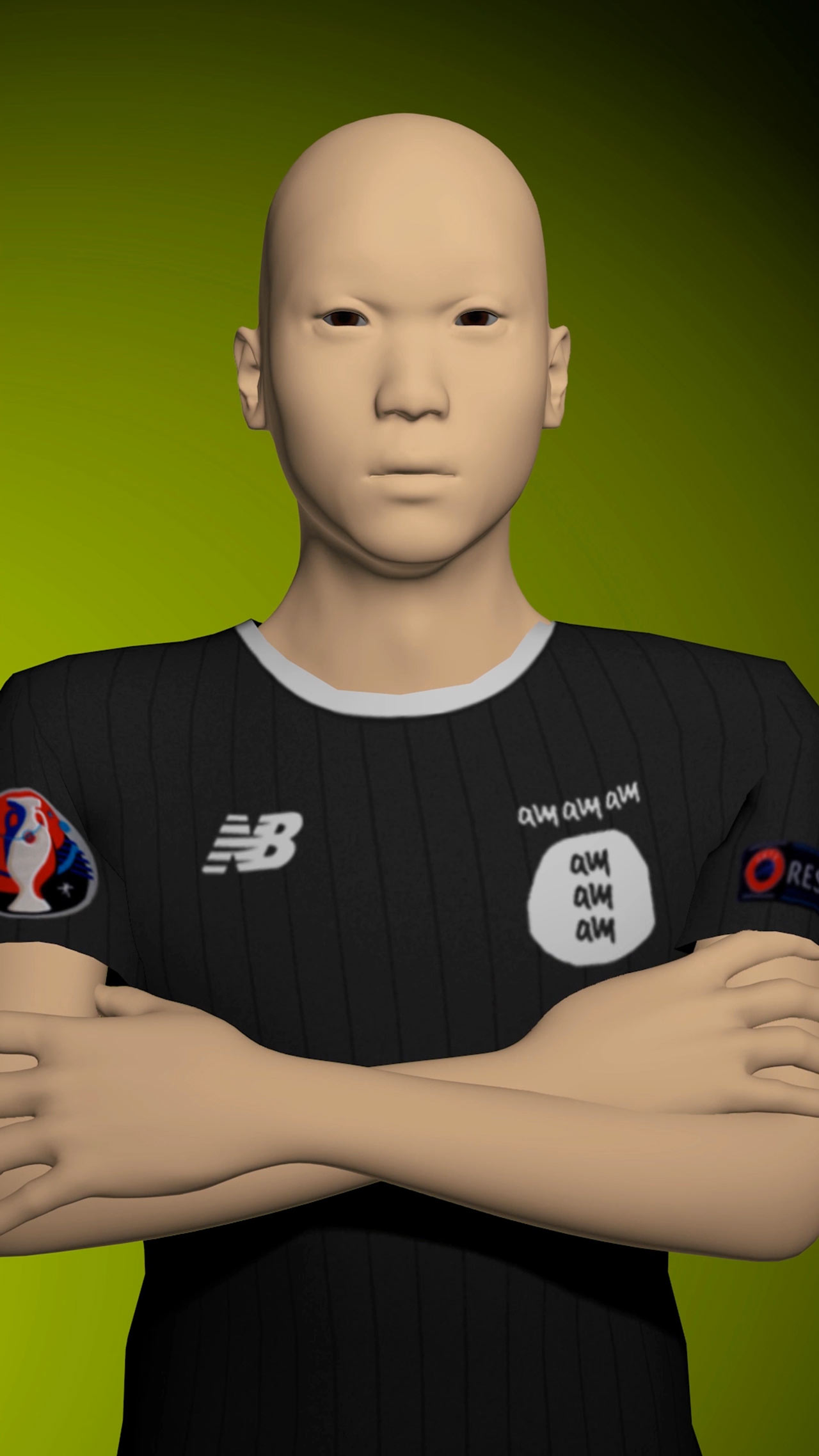 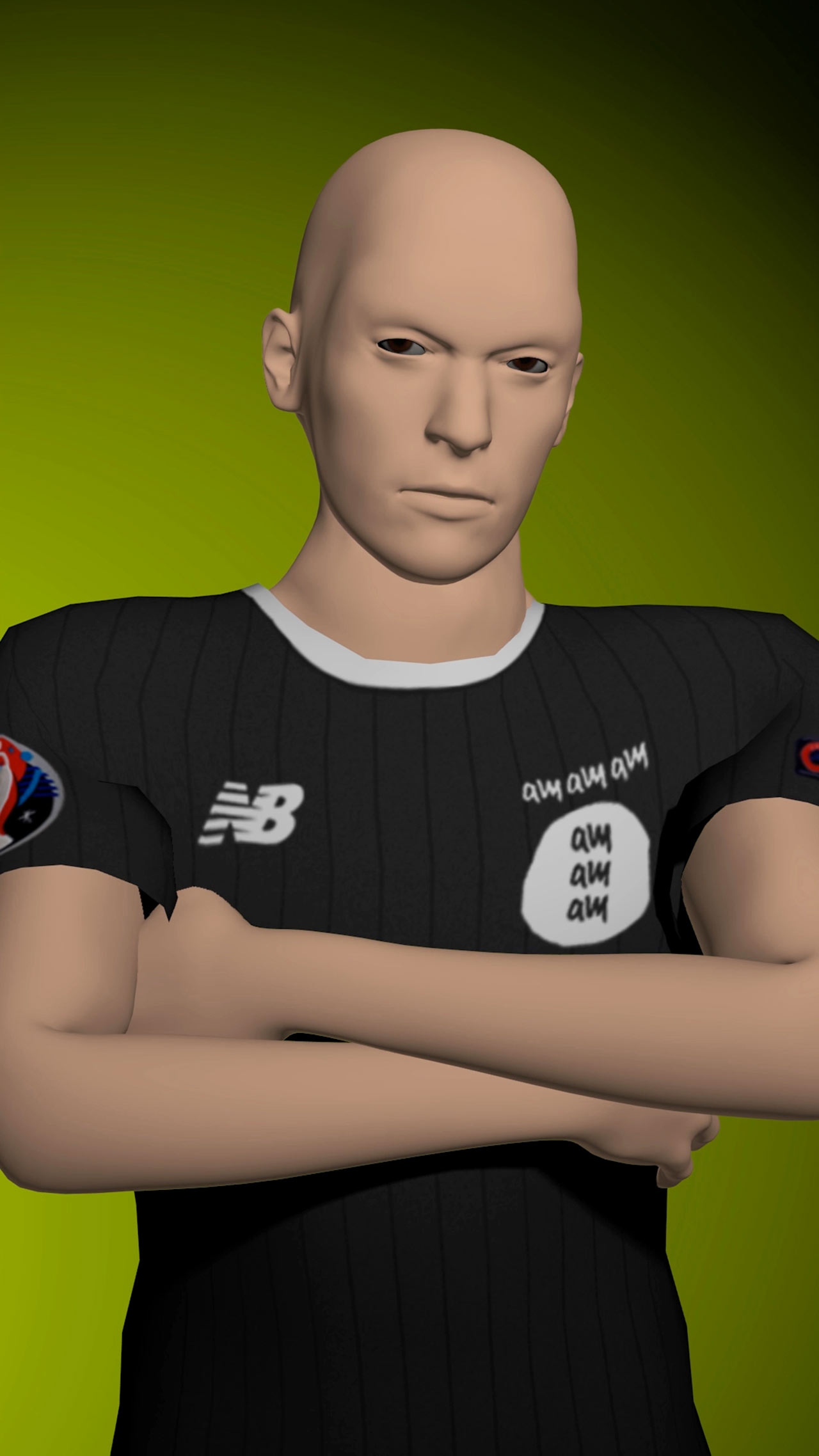 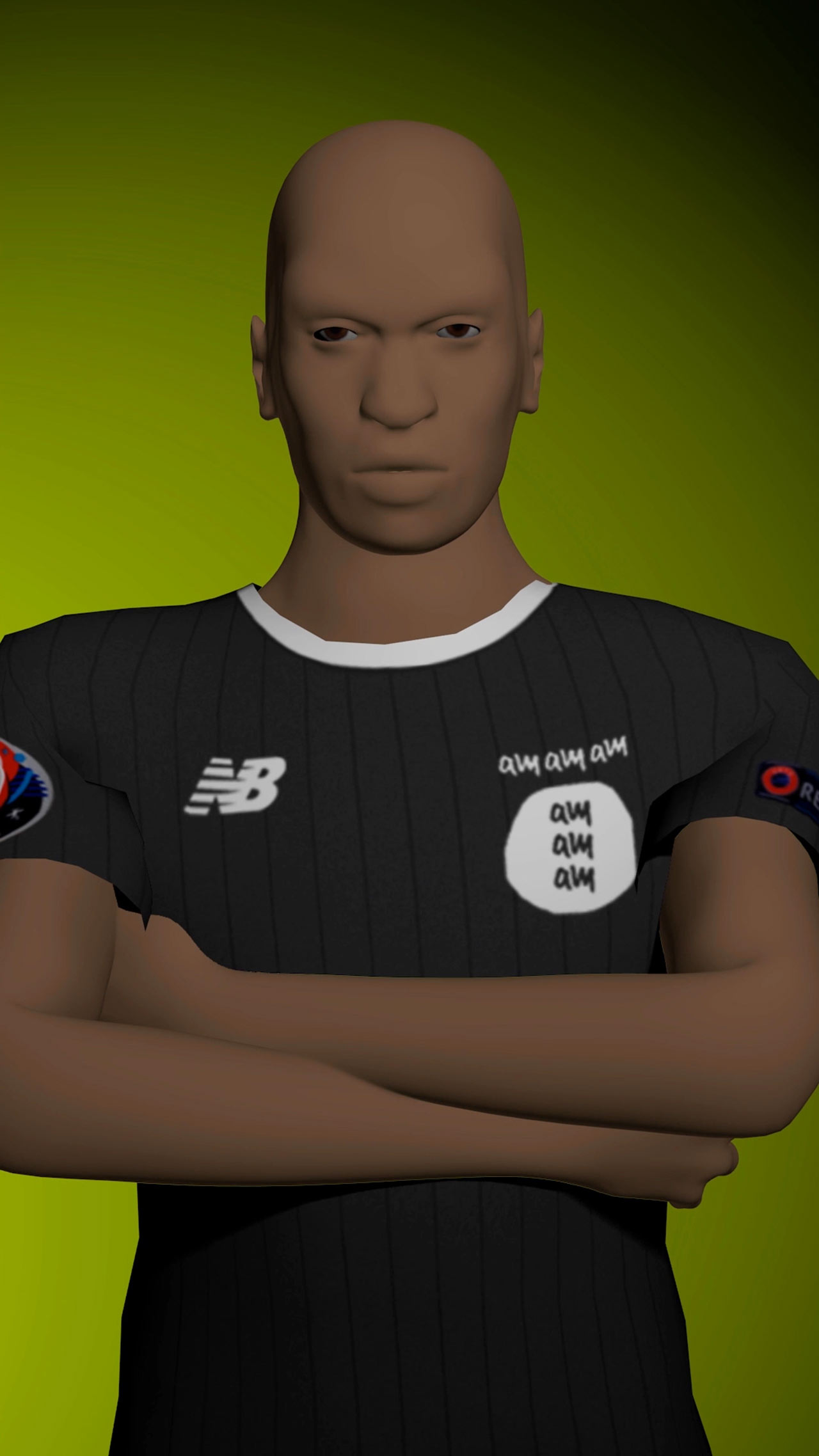 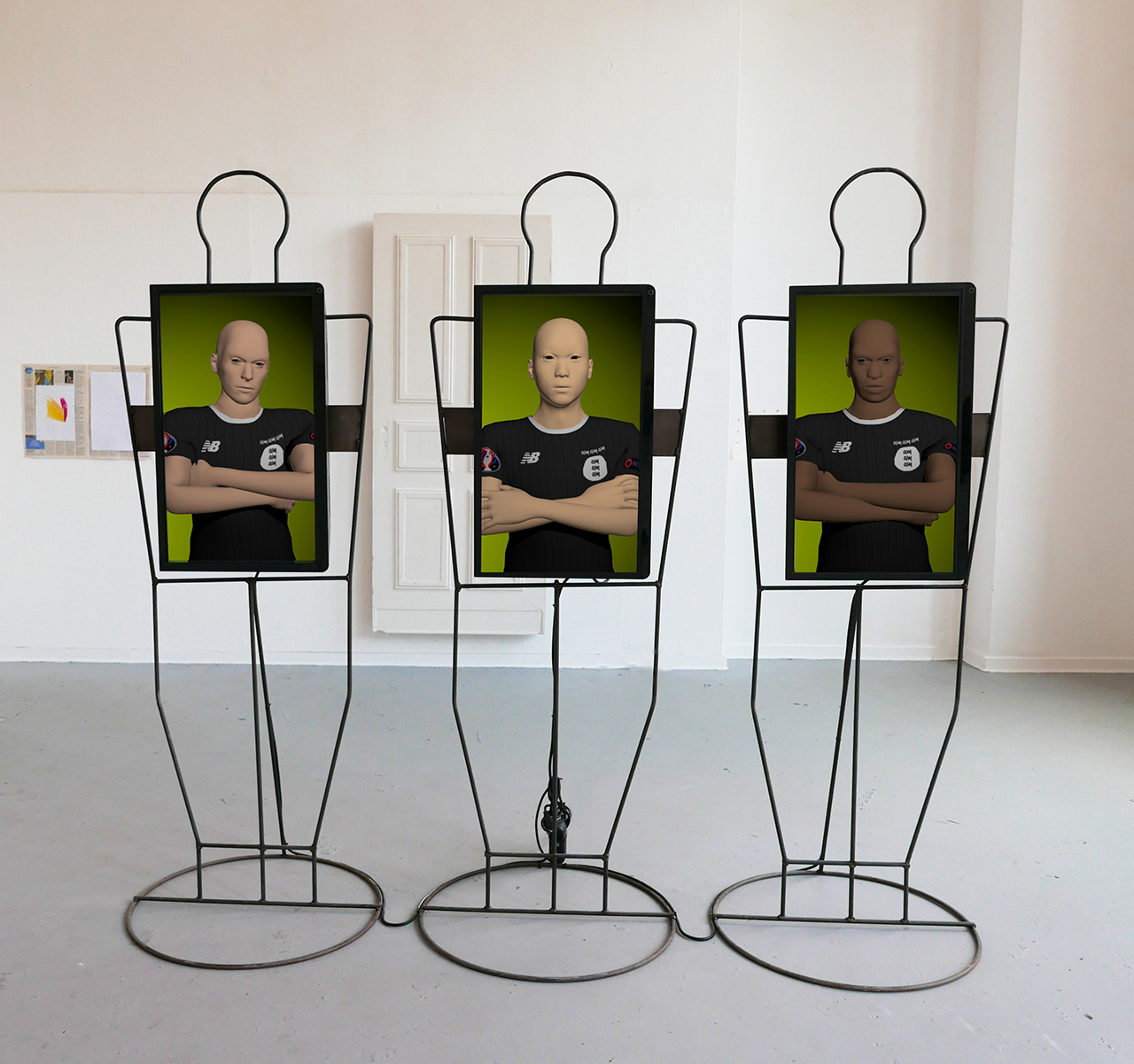 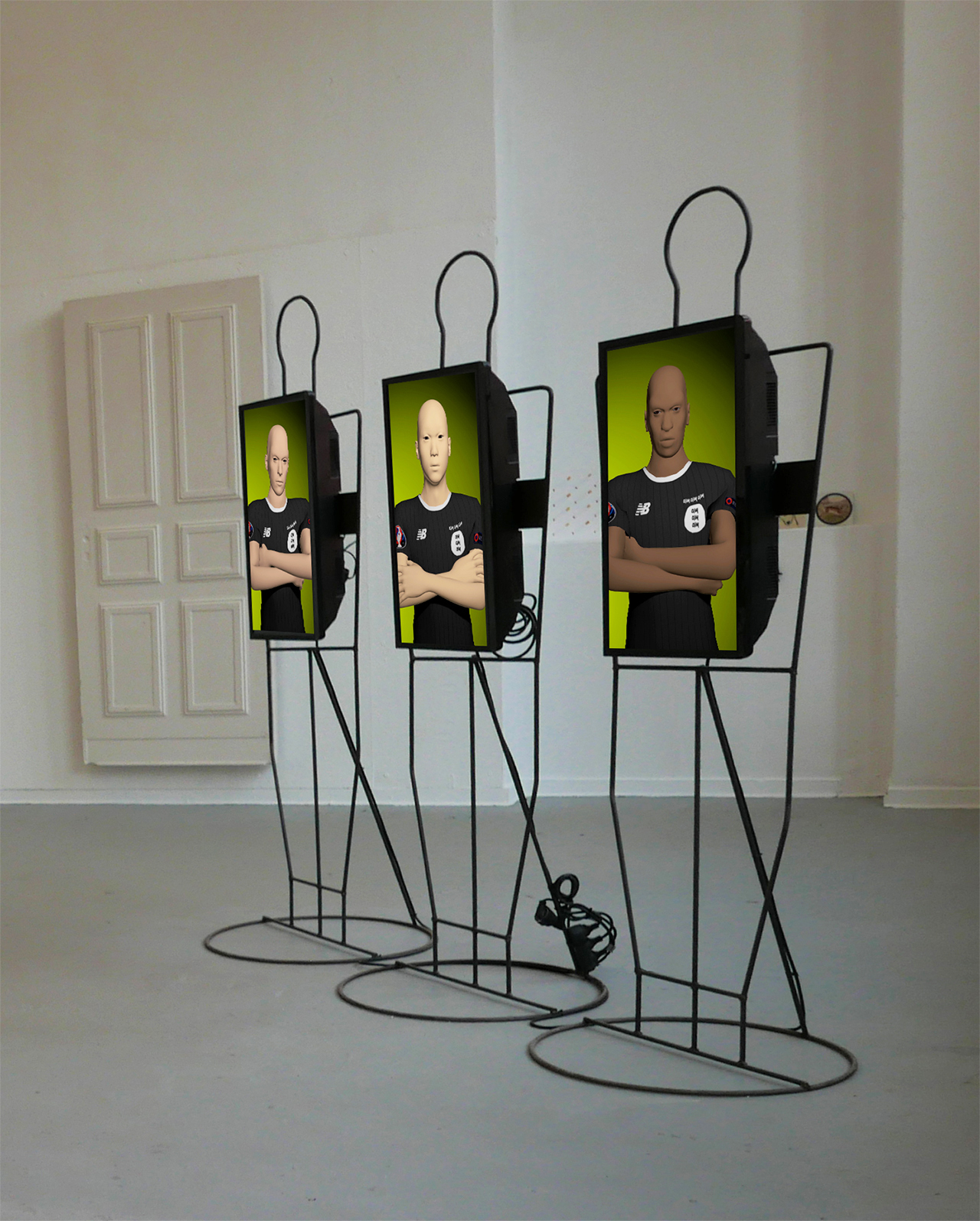